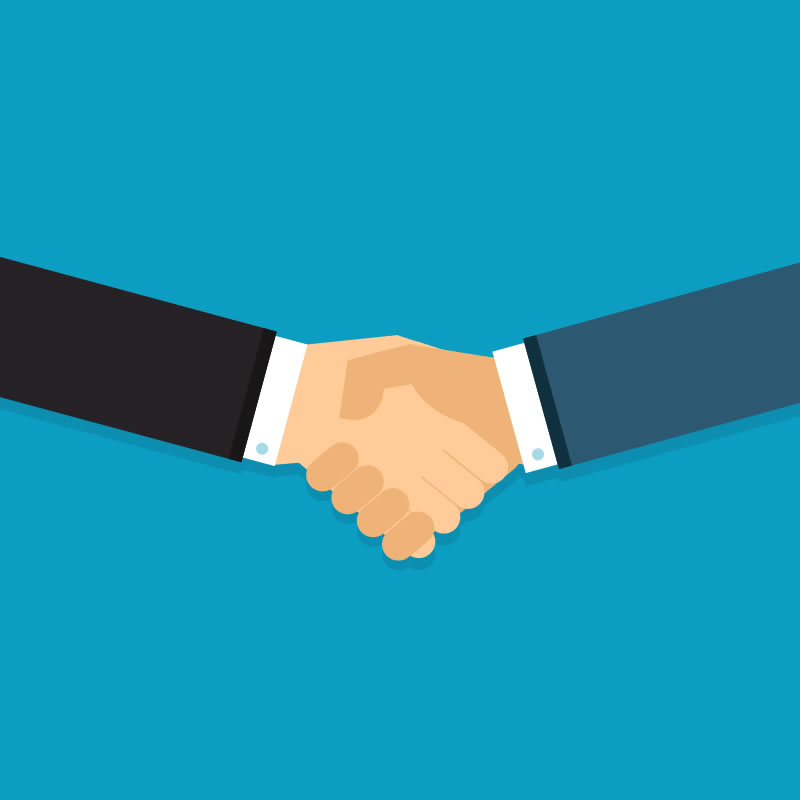 Drop us a line if you have any questions or suggestions. We love to read.